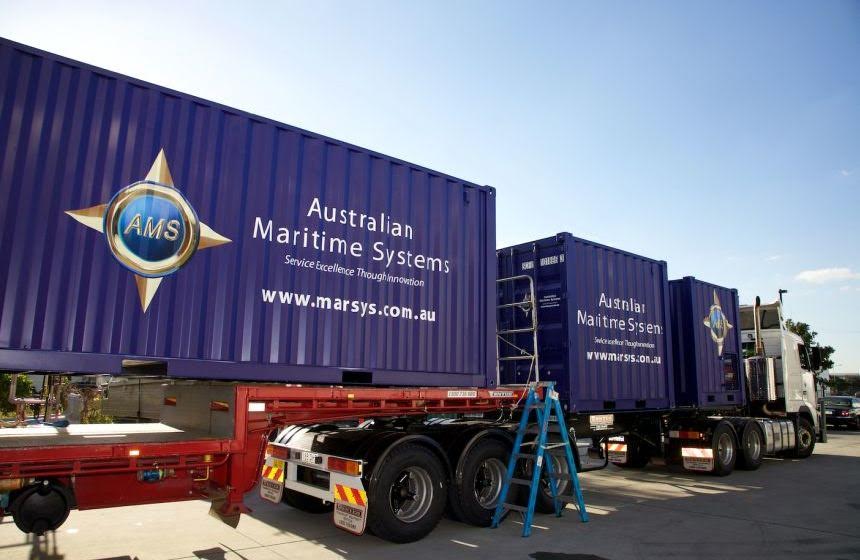 With LNG projects moving from the construction to operations and maintenance phase, Sugarman said much the existing onshore equipment is now coming to the end of its life and needs upgrading.

“There are also a lot of larger companies that have taken up the big contracts and are looking for companies like ourselves to subcontract the specialist side of the business,” he said.

The Brisbane-headquartered company was awarded a contract to install a new vessel tracking service system to manage shipping to and from the Gorgon project, having already installed offshore and onshore marine monitoring systems for Wheatstone.

The company has completed more than 40 projects across 15 countries across Asia, Europe, North and South America and Australia.

AMS, which focuses on the defence as well as oil and gas sectors, has tended to centralise some of its expertise, particularly at its head office, where it can remotely analyse a lot of the new high-tech gear projects have, and send out technicians when required.

“A lot of the software you can get in and do any rebooting, reconfiguration – that’s where technology is really going,” Sugarman, who has been a director at AMS since 2000, said.

“A lot of it can be done remotely, and when necessary we get our technicians out to do the on the ground work.”

While AMS used to have more depots around Australia, in 2015 it launched a mobile facility, currently heading down the WA coast having worked in Darwin, accompanied by helicopters, on scheduled visits to remote onshore sites.

Sugarman described the massive double semi-trailer as “quite sophisticated”.

“We know what’s required to be done on a scheduled basis, then we have the emergency response from a number of our depots, both on the west coast to down south and on the east coast.

“Then we have people strategically located for any emergency outage work and emergency rectification that can’t be done remotely that we can send our technicians to fix.

“We’re now looking at the continual maintenance of the specialist equipment that we’ve supplied.”